The country park’s newest visitor has delighted birdwatchers and walkers alike, captivated by its aerial acrobatics as it hunts for food.

The bird of prey is an incredible spectacle of nature, but, up until recently, seeing one of these owls would have been an extremely rare sight at the country park.

The resurgence of the owls has been put down to a boom in their favourite food – the vole.

It comes after rangers at Seven Sisters have worked hard over the past six months to manage the vegetation in the chalk grassland landscape. As part of a new conservation management plan, certain fields on the 280-hectare site have not been grazed by cattle, leading to longer grasses that make the perfect habitat for voles to thrive.

“It’s been wonderful having these short-eared owls on the country park this winter – what a beautiful creature they are! To have five of them is quite extraordinary.

“They migrate thousands of miles to Britain to escape the freezing cold winters of Russia and Scandinavia and it certainly seems like they’ve made themselves at home at Seven Sisters. We haven’t seen this many short-eared owls on this site for many years, so it’s really encouraging. This is nature recovery in action and it’s great to see.”

After overwintering at Seven Sisters, the owls will fly eastwards towards Scandinavia during the spring.

Anecdotally, rangers have also noticed greater numbers of other birds, including large flocks of Dunlin and roosting oystercatchers, as well as sightings of curlew sandpipers, Little Stint, Black-tailed godwit, redshank, ringed plover and whimbrel. A rare invertebrate, the Sea Aster mining bee, has also been spotted.

A small team of rangers are managing the fragile chalk grassland habitat and Sussex breed cattle have been introduced and are being rotated around the site. Almost like “ecosystem engineers”, the conservation grazing by the cows helps to manage the grassland, which can have up to 45 species of plants in a single square metre.

The grazing scheme is being led by a partnership between the National Park Authority and Plumpton College, continuing a long tradition of grazing on the site that is vital for the conservation of the Site of Special Scientific Interest.

“We’re committed to improving the habitat at Seven Sisters for a range of plants and animals. It’s still very early days and will take many years, but it’s fantastic to see the first green shoots of nature recovery.”

The Authority has a number of initial plans that are part of a long-term commitment to improve the site for people and nature.

Work costing just under £2m is well under way at Exceat, including a refurbished visitor centre, new and accessible toilet facilities, a locally-sourced and sustainable takeaway food service, and better signage. There will also be renovated accommodation and facilities at Foxholes, allowing more people to spend a night enjoying the dark night skies reserve.

The renovated visitor centre is due to be opened to the public by early summer. There will also be a range of activities and events for visitors to enjoy, including guided wildlife walks around the country park. 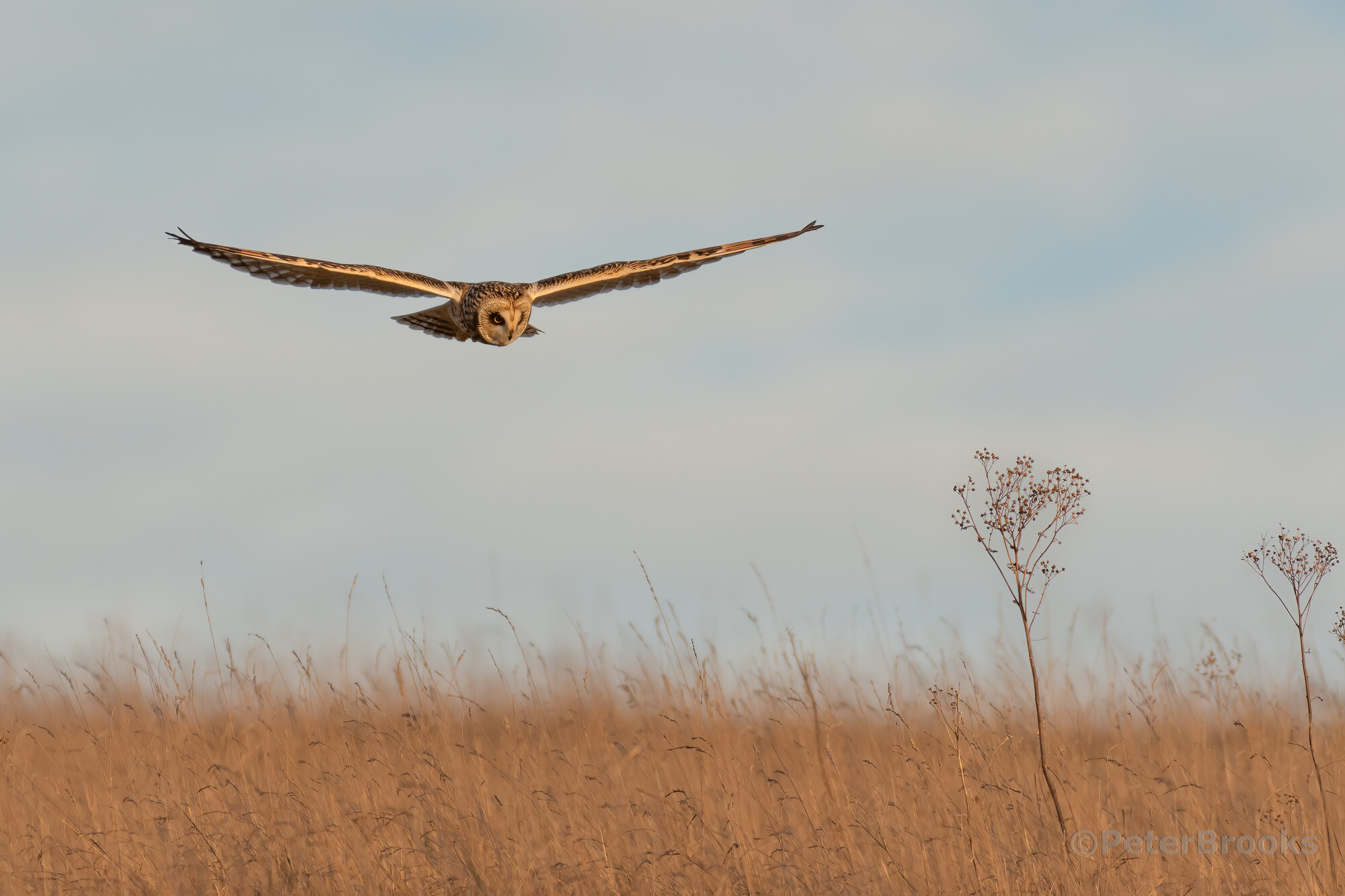